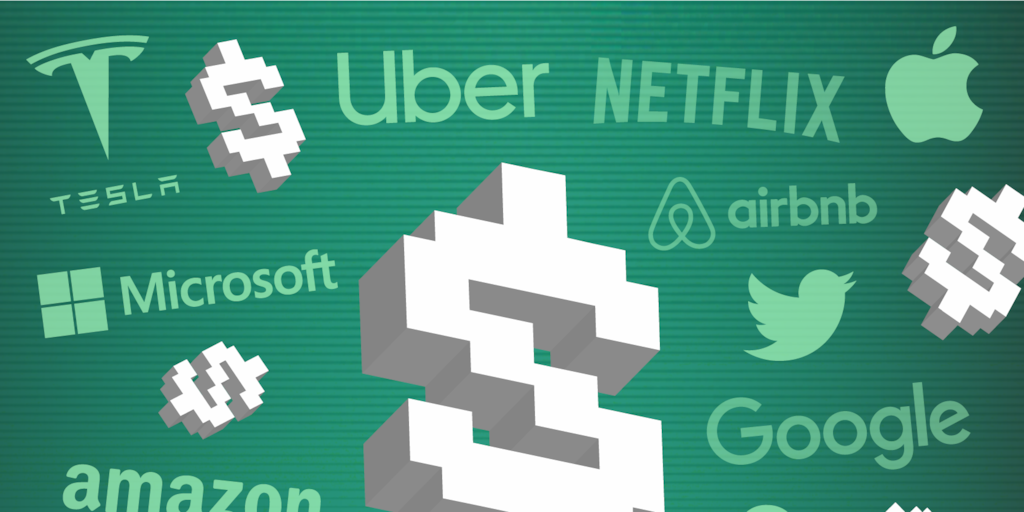 Tech stocks are definitely in a bubble, based on the sizzling rally so far in 2020, but it will take a while to burst, a chief strategist said.

Bell’s comments come days after a sell-off in tech stocks that drove all US indices lower for two consecutive sessions on Friday.

Read more: Bank of America lays out the under-the-radar indicators showing that huge swaths of the stock market are ‘running on fumes’ – and warns a September meltdown may just be getting started

On Thursday, US stocks fell the most in three months as investors sold high-flying tech stocks, causing the Nasdaq-100 to experience its sharpest decline since March, with a drop of 5.2%.

But Bell thinks there are “so many good reasons” for investors to hold stocks in Alphabet, Amazon, Microsoft, Apple and Facebook and said their outperformance is something “everyone is talking about.”

Stock market darling Apple has risen more than 200% in the last 12 months. It last closed just shy of $121 on Friday on US markets.

Tesla, another favorite, has exploded higher by nearly 400% since the start of 2020.

But the world’s most valuable carmaker had an eventful last few days. It faced four days of straight losses partly due to the tech sell-off and also because Baillie Gifford, the company’s largest shareholder, said it had trimmed its stake due to internal rules constraining the weight of a single stock in client portfolios.

Stanhope Capital’s Bell said: “It’s not that these businesses aren’t great businesses that are going to carry on going, it is just the exuberance related to them.”

Bell likened the current tech bubble to comments made in 1996 by former Federal Reserve Chairman Alan Greenspan when the equity market, driven by gains in technology stocks, embarked on a rally that would culminate in early 2000 with the bursting of the so-called “dot-com bubble” .

At the time Greenspan cautioned against “irrational exuberance” in financial markets.

“I would be saying to people that this is a bubble-type territory, but it doesn’t mean that it is going to deflate now. What we have seen in the last week or so is only an unwinding of the rise of the previous two weeks.”

But he suggested that investors should avoid allocating too much of their portfolios to the tech sector.

“There’s still a lot of reasons to own these, but be really careful, trim holdings … Look at the percentage weighting you’ve got,” Bell said. “If you’ve got 15% or 20% and you’re overweight those then be aware of that, but if you’ve got 30% or 40% of your portfolio in there, then that’s a really big risk you’re taking,” he added.

Cancel reply
Facebook InfoSnip The ex-wife of the Kenosha shooting suspect’s lawyer John Pierce sought a restraining order against him, alleging he made text threats and showed ‘erratic and aggressive behavior’
Facebook InfoSnip JPMorgan lays out 2 reasons why ‘bulletproof’-looking tech stocks are actually at serious risk — and shares 2 simple trades for investors looking to protect themselves

Facebook InfoSnip Fact check: Kentucky attorney general is not married to a relative of Mitch McConnell

Facebook InfoSnip Fact check: McDonald’s US flags have not been removed for BLM and antifa