The official website and Twitter for the anison duo ClariS has posted their new character visual for their next double A-side 21st single “Alicia / Signal.” It is drawn by Otohiko Takano, who has provided their official illustrations since November 2014, when Karen joined the unit in place of one of its two original members, Alice.

The single including the ED theme for the ongoing TV anime Magia Record: Puella Magi Madoka Magica Side Story is set to be released from SACRA MUSIC on March 4, 2020. As reported, its first press limited edition will come with a bonus drama CD performed by them for the first time as voice actresses. 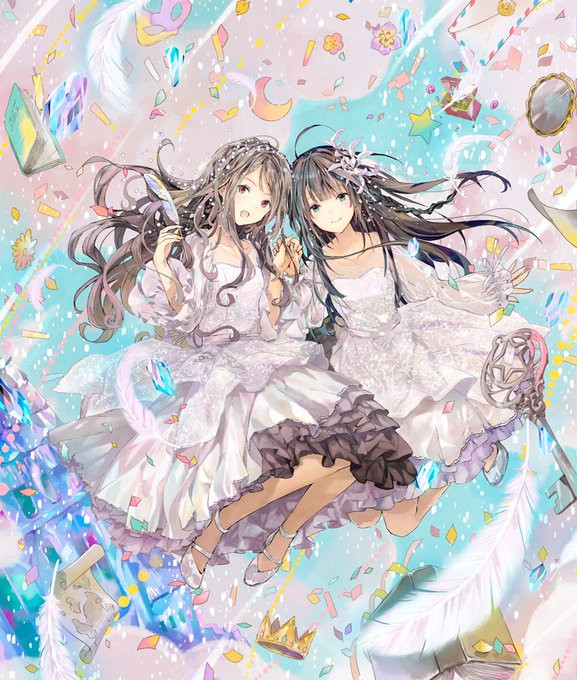 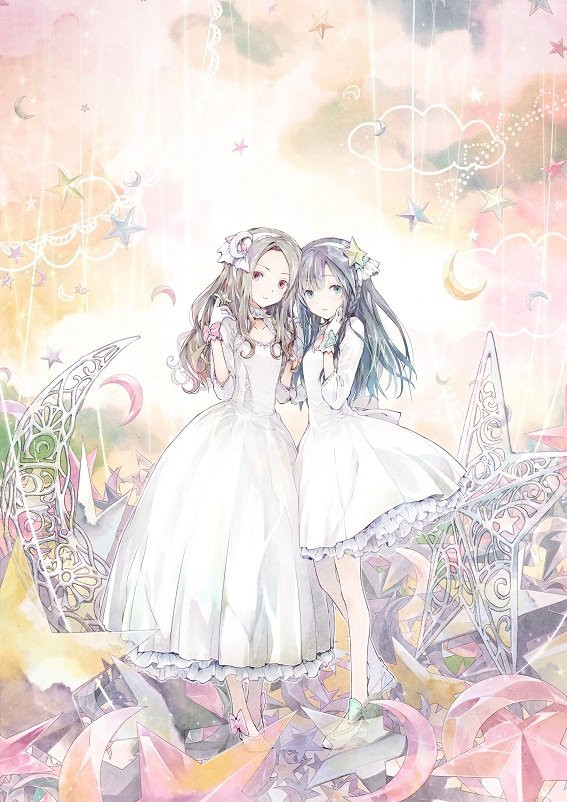 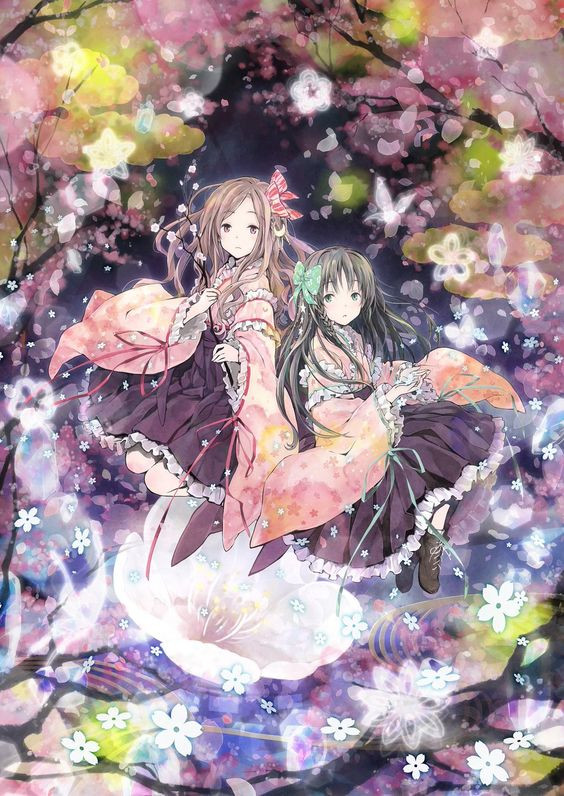 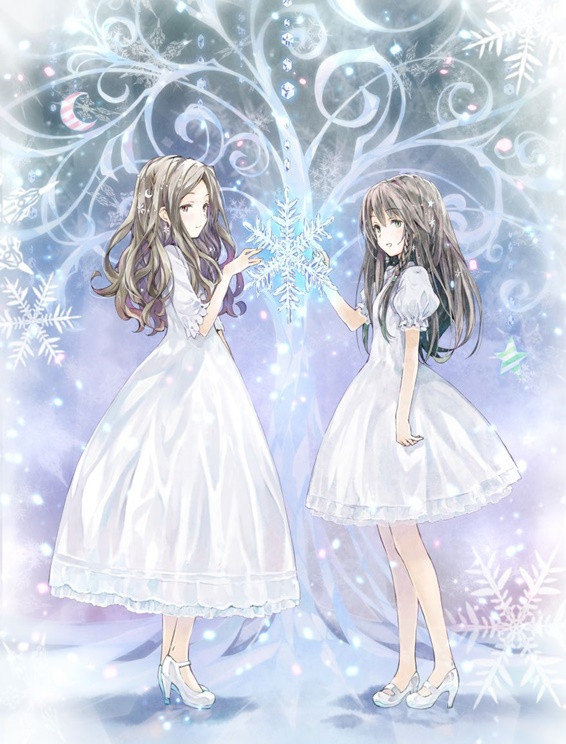 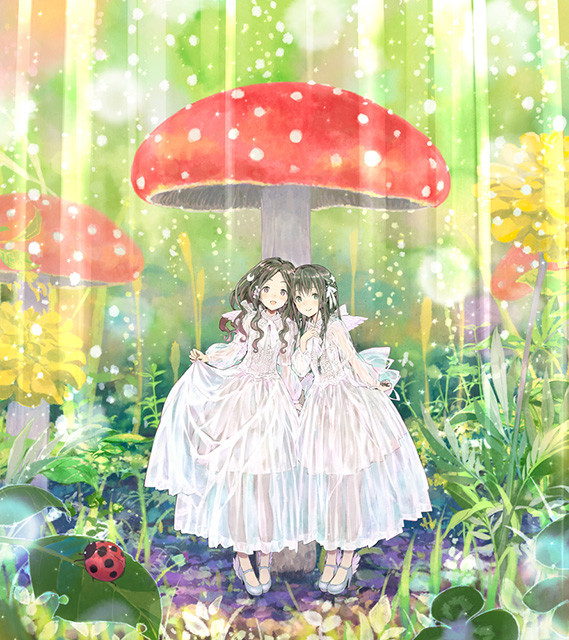 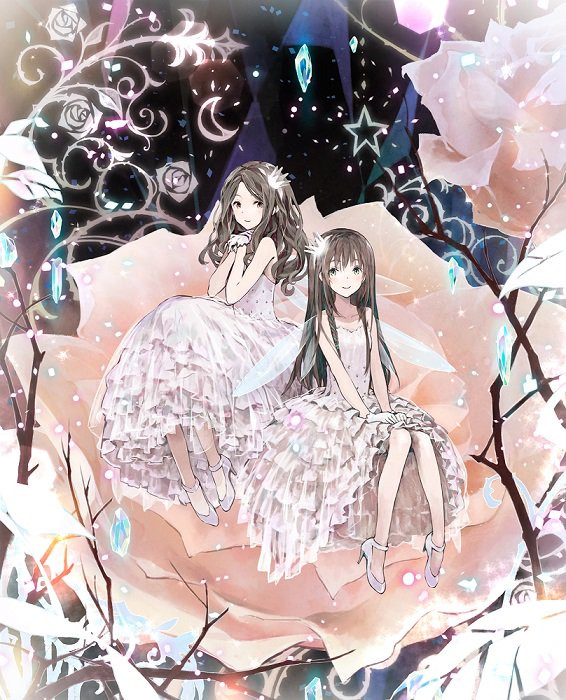