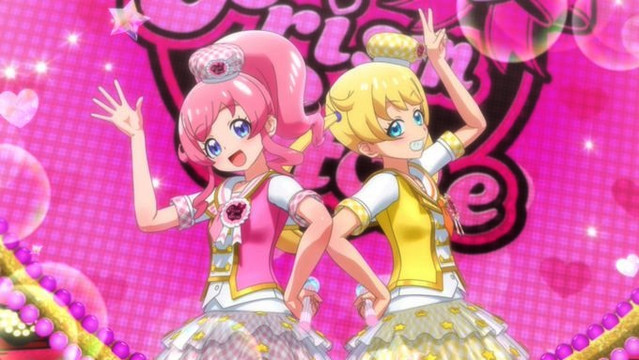 The official Twitter for the TV anime Kiratto Pri☆Chan announced today that it will resume broadcasting in Japan with its 107th episode on July 5, 2020. The broadcast of the idol-themed TV anime’s new episodes has been stopped after its 106th episode on April 26, for the safety of program production against the spread of the COVID-19 infection.

Followin the very successful PriPra series aired for four years from 2014 to 2018, the latest installment of the long-running Pretty anime franchise co-produced by Tatsunoko Productions in Japan and DONGWOO A&E in Korea premiered in April 2018 and has entered its third season this April. Instead of new episodes, selected episodes from the past seasons have been rebroadcast for two months since May 3. 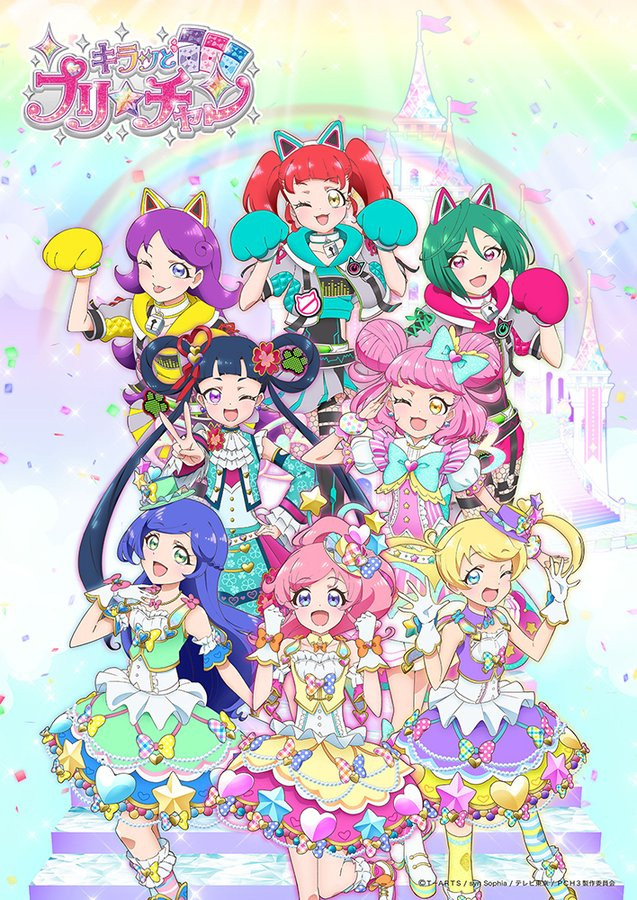