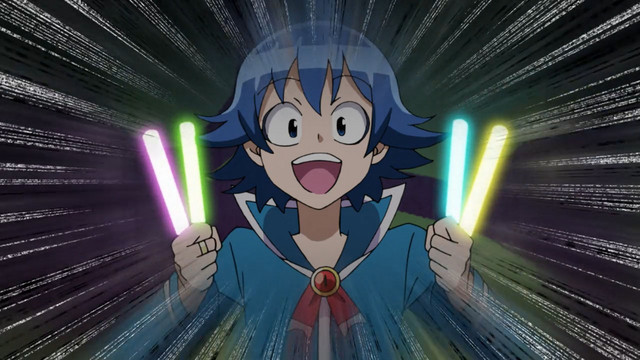 To celebrate the announcement, Osamu Nishi, the manga creator, drew a special image on their Twitter account:

The first season of Welcome to Demon School! Iruma-kun is still currently airing, with the final episode of the season set to air next week. Crunchyroll is streaming the series and giving it an English dub. Crunchyroll describes the series as such:

Suzuki Iruma, human, 14, one day finds himself taken against his will into the world of demons. To add to his predicament, his doting owner and self-appointed “Grandpa” is the chair-demon at his new school. In order to survive, Iruma must deal with a haughty student who challenges him to a duel, a girl with adjustment issues, and so many more scary beings! Can this ultimate pacifist dodge the slings and arrows that are flung his way? As he struggles frantically, Iruma’s innate kindness begins to win over enemies.

Trailer for the first season:

Daryl Harding is a Japan Correspondent for Crunchyroll News. He also runs the YouTube channel about Japan stuff called TheDoctorDazza, tweets at @DoctorDazza and posts photos of his travels on Instagram.